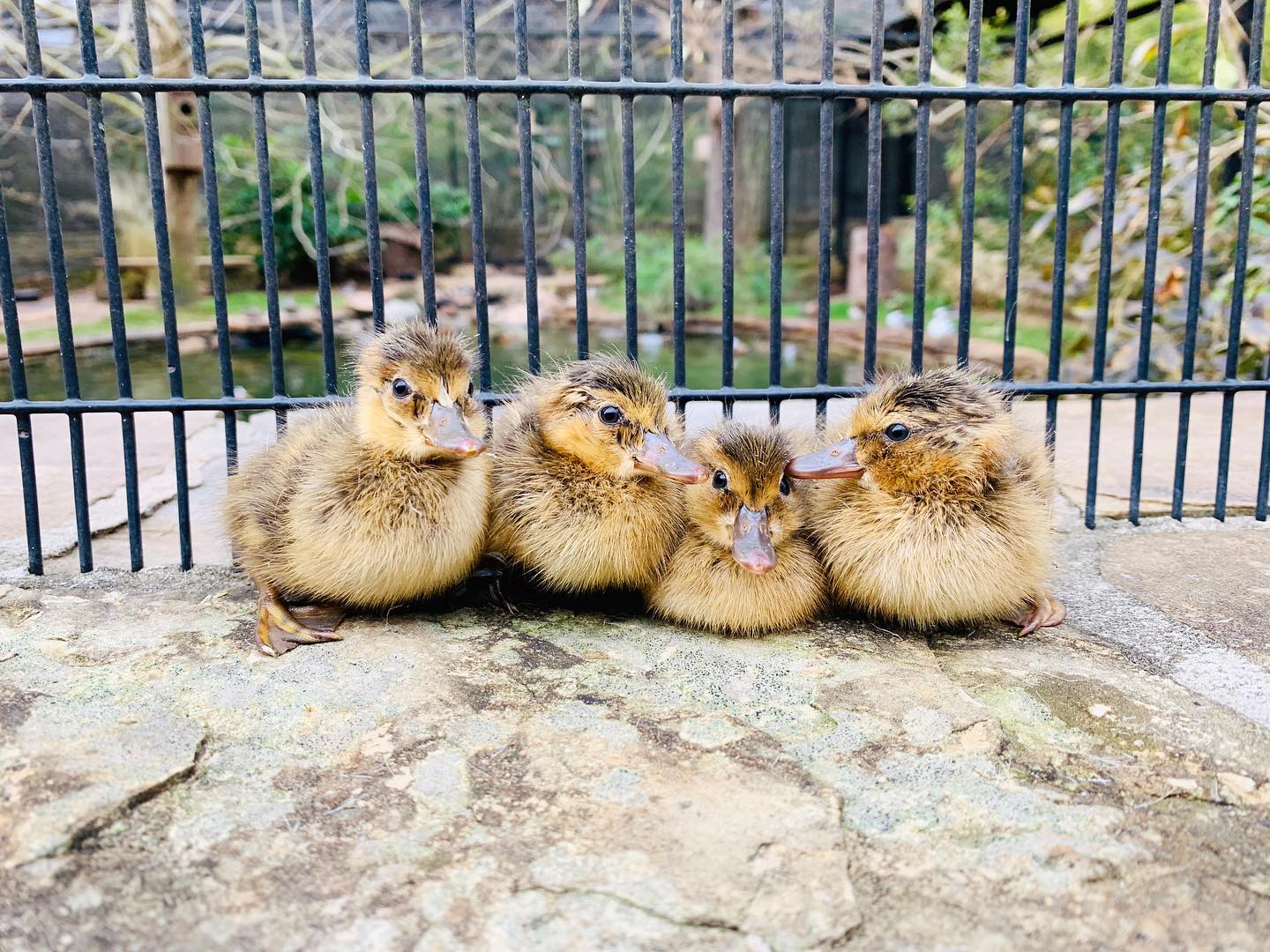 The first hatch of 2020, Laysan ducks! Native to the Hawaiian Archipelago, these insular ducks were once on the verge of extinction. Now, classified as critically endangered, the population is considered to be increasing. There are 3 current populations in the Northwestern Hawaiian Islands: Laysan, Kure Atoll, and Midway Atoll, which holds the largest population at roughly 600 birds; a total population at ~680 on all 3 area combined. Laysan ducks thrive in an aviary and are easy to care for. Their cryptic plumage is actually quite attractive, with the varying degree of white on the heads of the males being particularly eye catching. Laysan ducks fortunately have a healthy captive population both in the US and in Europe; an important asset to a small, and one catastrophic event away from a major loss, wild population. #laysanducks #firsthatch2020 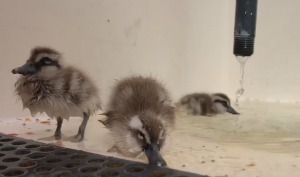 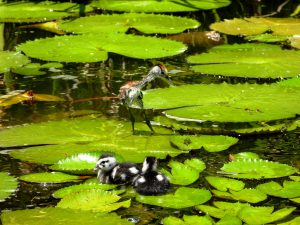 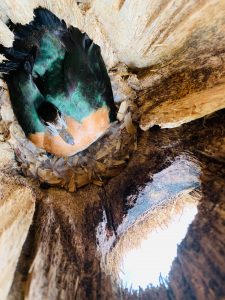 A Peek Inside APGO Nest

A view from the inside of this African pygmy goose nest. The nest cavity was selected by b 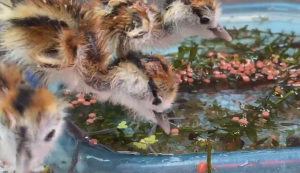